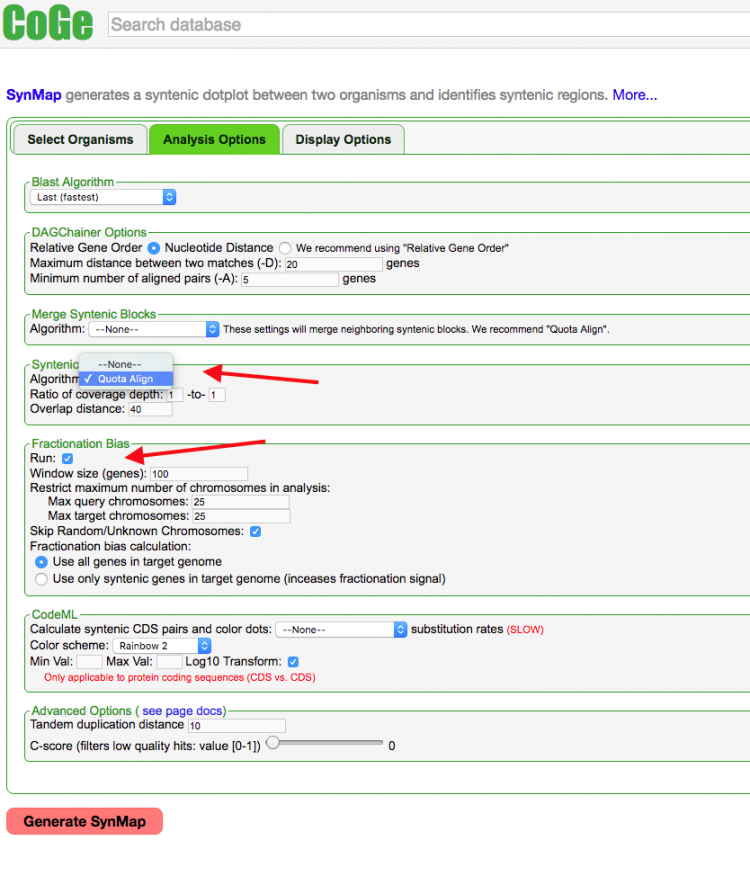 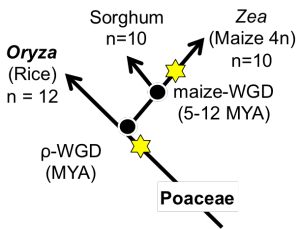 Figure 2. The fractionation bias that occurred after the maize whole genome duplication (WGD) has been studied previously[4] by comparing maize to sorghum. The WGDs events are denoted by stars along the Poaceae lineage. This analysis used the 'only retained genes' option to remove any genes unique to maize or sorghum. Link to regenerate analysis: 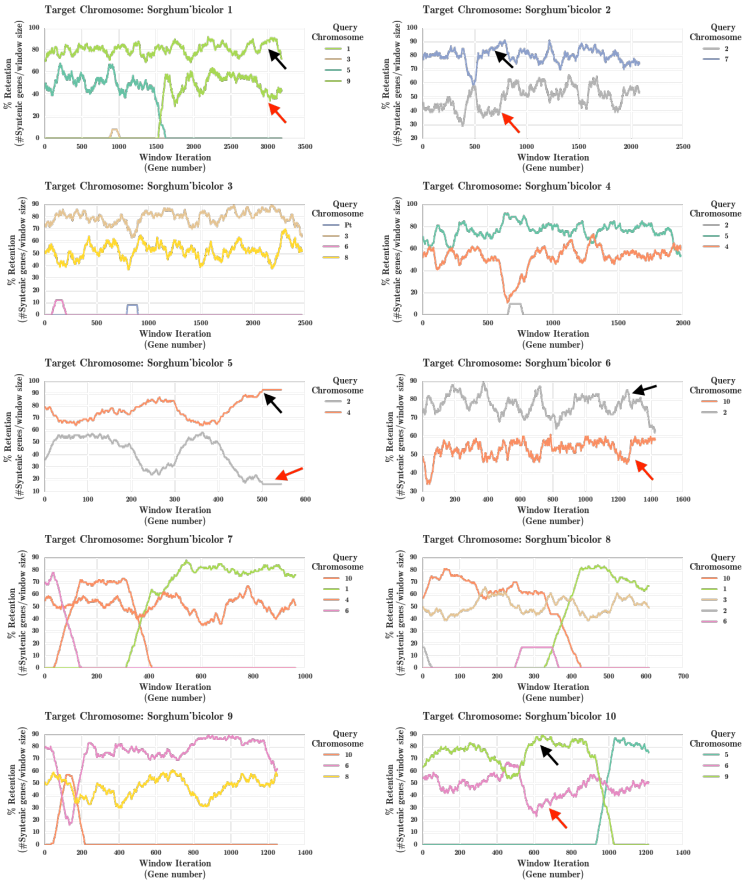 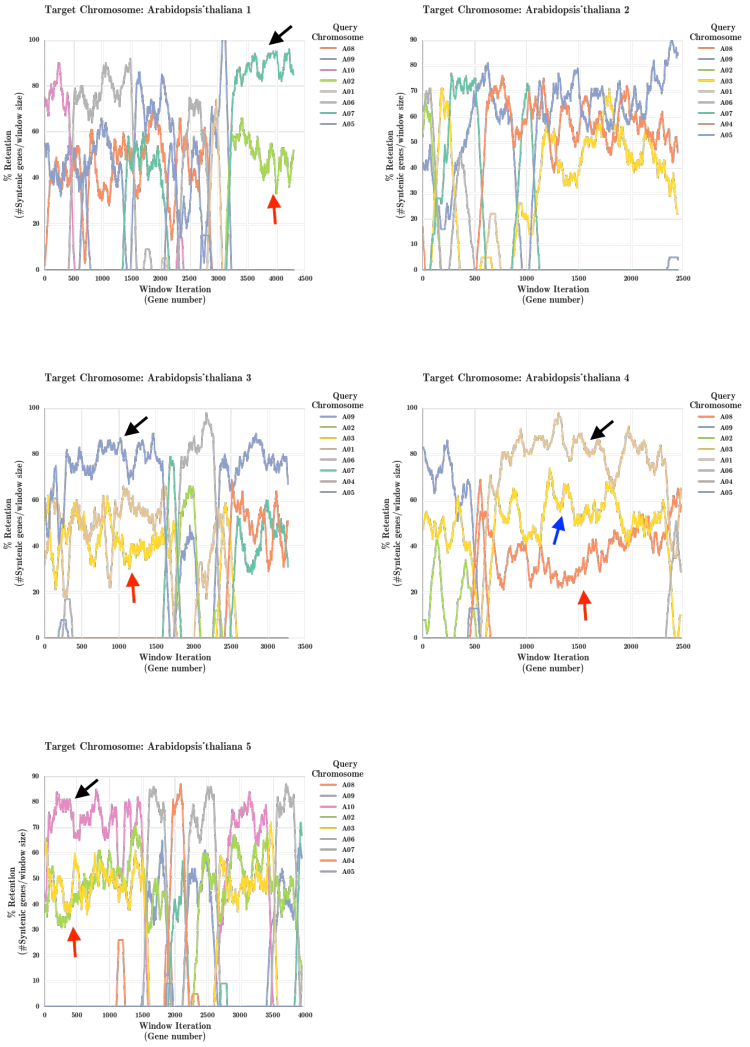 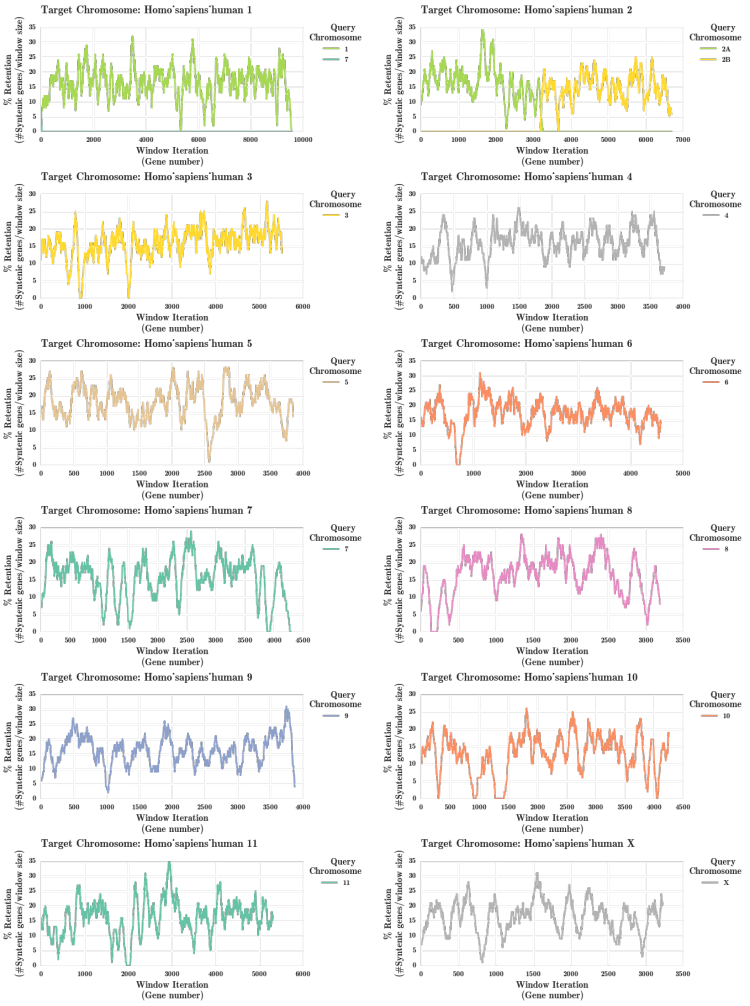 Figure 5. A syntenic depth ratio 1:1 comparison between the first 12 chromosomes of Homo sapiens and all the chromosomes of Pan troglodytes using the 'all genes' setting.