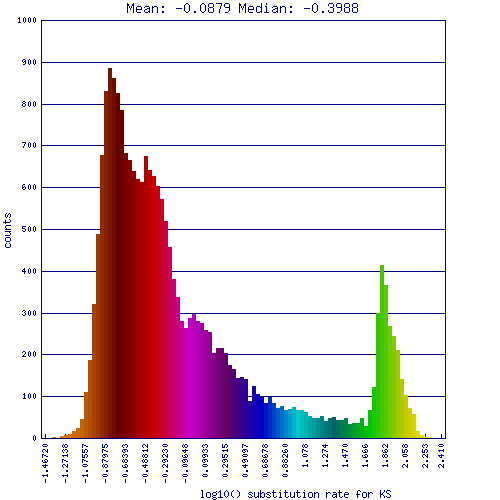 Figure 5. High-resolution sequence comparison of a genomic region from sorghum and its two syntenic orthologous regions from maize. Blastn was used to identify regions of similar sequence in order to identify conserved non-coding sequences. These are DNA sequences that don't code for RNA or protein, usually found near genes, and are conserved to a high degree over long periods of evolutionary time. Such conservation is indicative of selection working to preserve the original sequence, and hence a function for these sequences. One such likely function are transcription factor binding sites. Results can be regenerated at: https://genomevolution.org/r/dfk6