If you are familiar with using a wiki and would like to make changes to this document during the workshop, please feel free to do. The user name and password will be announced. 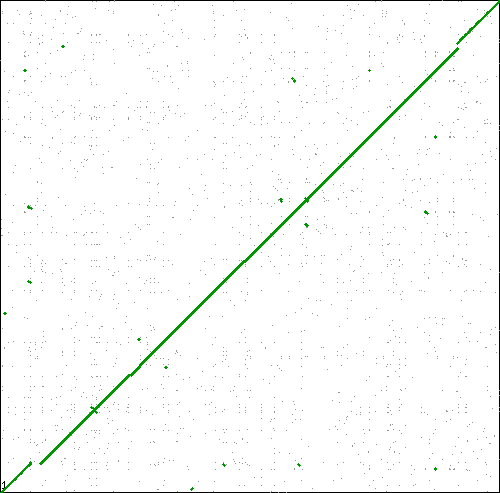 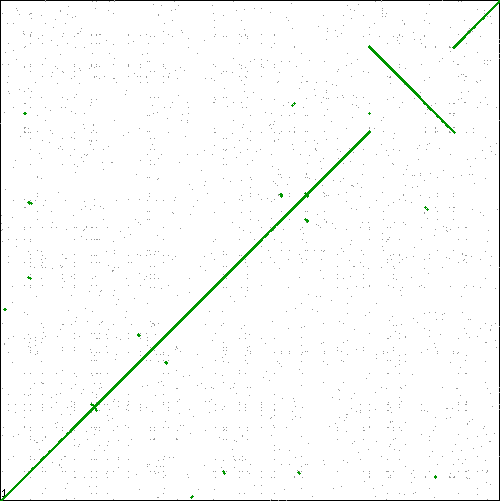 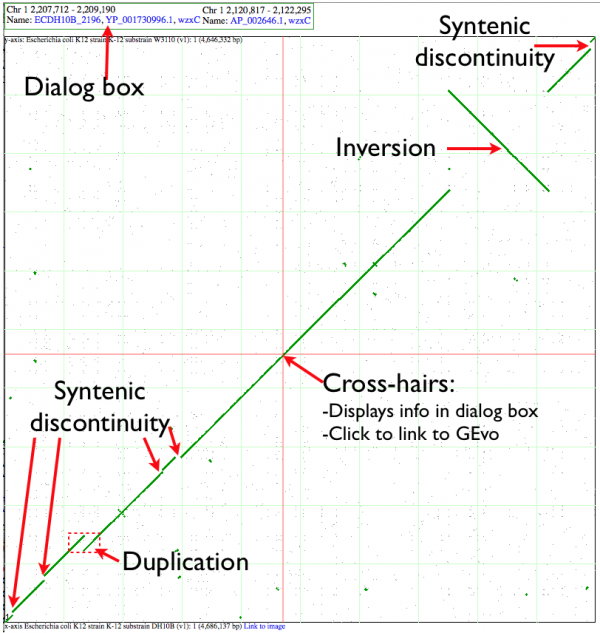